Craig Ferguson was, to me, the epitome of late night talk show hosts. And like all great humorists, he was as insightful and grounded as he was funny. This bit of advice on “the three things” is something I have to remind myself of, every time I’m about to pompously “well actually” someone: 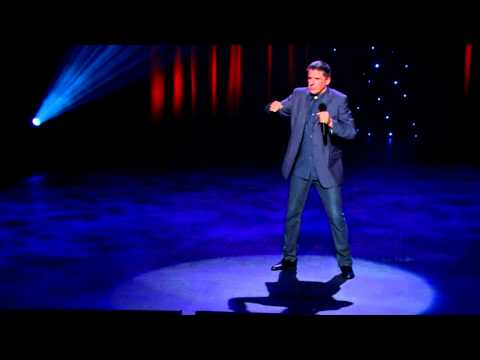 p.s. A distant second and third, in late night hosts, are Colbert (the Comedy Central version) and Jon Stewart. In terms of humorists, no one beats P.G.Wodehouse and Douglas Adams. Don’t @ me.